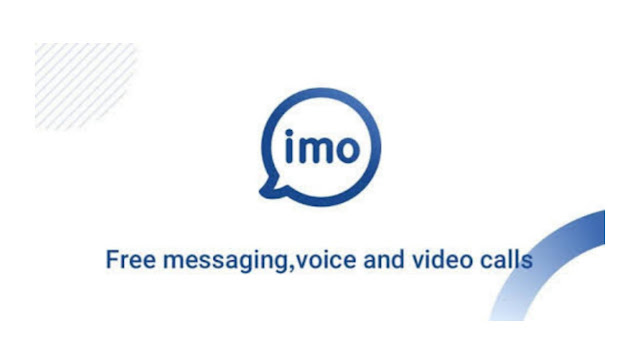 Right now, there is really no shortage of free texting apps that offer a slew of features that everyone would want in one. And in addition, they’re so popular that sometimes, it kind of makes migrating to other services impractical. The common names such as WhatsApp, Facebook’s Messenger, e.t.c. are prevalent, and it’d be downright difficult for you to take hold of someone who doesn’t use either of these. But if you’re looking for a new platform to use, or you’re new to the texting games and would like to choose something that’s quick and convenient for all your communicating needs. IMO might be for you. 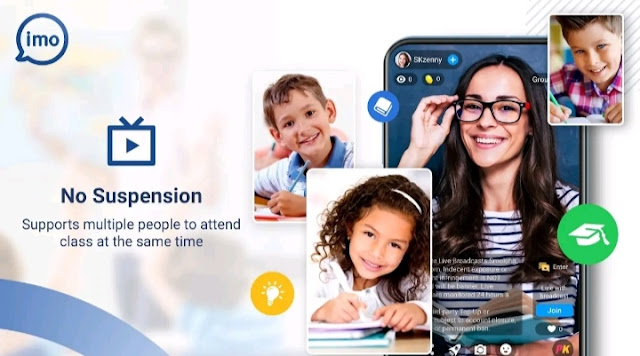 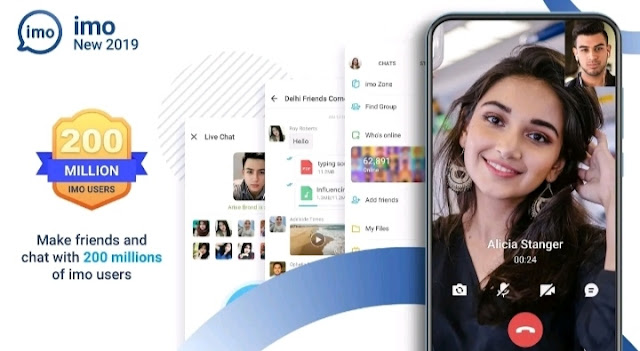 Now I’ve got to be honest, imo free video calls and chat really does not distinguish itself in a lot of aspects from its competitors. In fact, all messaging services offer technically the same thing, and rarely, if ever, there are any new features that have yet to exist in another service somewhere. The only major difference between them that create the ‘popular’ messaging apps, from the ‘average’ ones is the userbase. WhatsApp and Messenger have tons of users. Like I said, it’d be difficult to find anyone who do not use either of these. And since you need to use the same service as theirs to communicate. It’s common sense how these apps keep on gaining users, while the average ones just grow slowly over time – and maybe not at all.

Fortunately, IMO itself has a huge fanbase. Of course, it’s not as large as the examples I used above, but judging from how there 4.69 million unique downloads and a 4/5 rating for the app. I would say that you wouldn’t at all be at a disadvantage if you decided to change your default texting app to IMO. 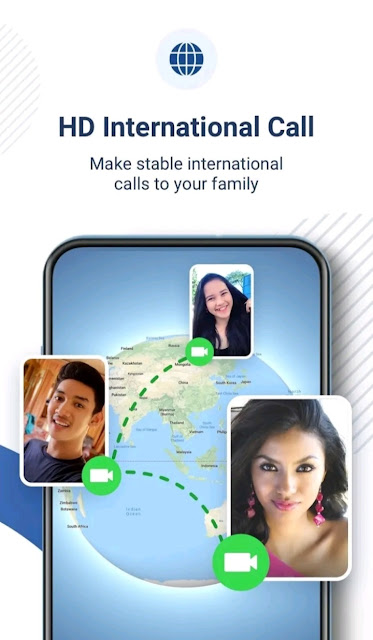 And if you decide to, depends from person to person, it could be worth it. And that it is for me.

The app’s design is simple and intuitive, in fact, it really does resemble the simplistic and utilitarian design of WhatsApp. Down to the texting blocks and the button placements, actually … But with the design trend moving more and more toward delivering a minimalistic and lite experience nowadays, I’m not surprised that they … ‘appropriated’ the design of WhatsApp. There’s only so much you can simplify before the aesthetic of the app itself became bland. And that’s the last thing you would want to do when it comes to such an interactive service such as texting. The interface shows only five buttons: The audio and video call buttons, camera, and emoji prompt, along with the return button to the contact screen. Without all the bells and whistles, it creates a truly clutter-free and quite pleasant experience.

All in all, the design passes with good grade in my book. Although it surely didn’t do well that the design between the two are so similar that it could be said IMO technically stole it, I’m not really complaining since it’s a beautiful one that they’ve borrowed.

Other than that, just like any messaging apps out there, IMO uses end-to-end (E2EE) encryption standards for all of its transmission. This nifty little encryption technique is also used by WhatsApp and a myriad of other apps to ensure security, with WhatsApp being the one to popularise the tech. However, I wouldn’t actually count on it being entirely secure, but maybe that’s just me being sceptic.

The thing about these apps is that they’re an entire league better than standard carrier callings and SMS due to the fact that as long as you have Internet, you really don’t need to pay for anything besides possible data charge. That’s in the case of you using a 3G or LTE plan, other than that, it’s a completely ‘free’ service. No argument on this department: Most of the receptions regarding this most basic and core function are well. The calls are crisp, and the messages are received well on the other side.

Photos and videos sharing is not out of the equation either. The speed of upload and download really depends on you and the other person’s Internet speed, but overall, IMO handles it fairly well and speedy like it had claimed.

Catching up with Facebook, IMO also provides you. Now the quality may not be as good as the ones being offered by the other services, but it’s enough for you to choose from, I hope.

IMO is, frankly, ‘just another’ texting app out there. It may have a new name, but it has yet to bring anything new to the table to make it actually stands out among the rest and propels itself forward. At the moment, it is as simple as an app of its calibre could get, and that may not be acceptable for many. So, if you don’t want to use the app at its current stage, it’s fine. There are many more out there.